The Acton Memorial Library has been serving the Acton community for over 128 years. The busy library circulates over 500,000 items per year in addition to offering programming for all ages and meeting space for local groups. It has a collection of 170,000 items including books, audiobooks, DVDs, CDs, e-resources, periodicals, foreign language materials, and some non-traditional items such as Wi-Fi hotspots, telescopes, and a microscope. 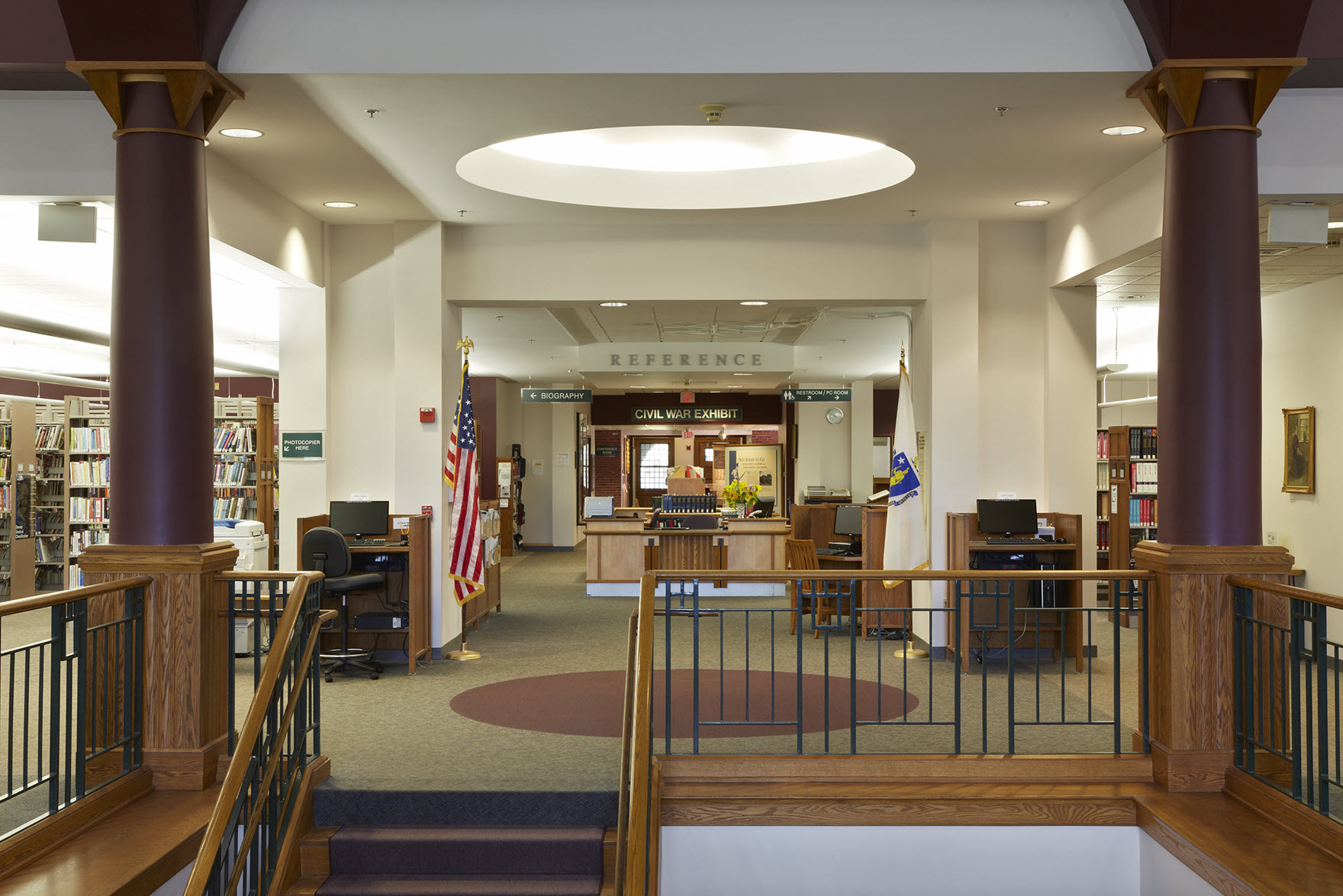 The West Acton Citizens' Library acts as a branch of the Acton Memorial Library.

The group initially opened the library room in the Grand Army Hall (later demolished) then moved to the Universalist Church on Central Street. Mr. Wetherbee died and bequeathed his house at 21 Windsor to the library. In 1900, after the estate was settled, the Citizens' Library moved to the Wetherbee house. The library remains in this location. 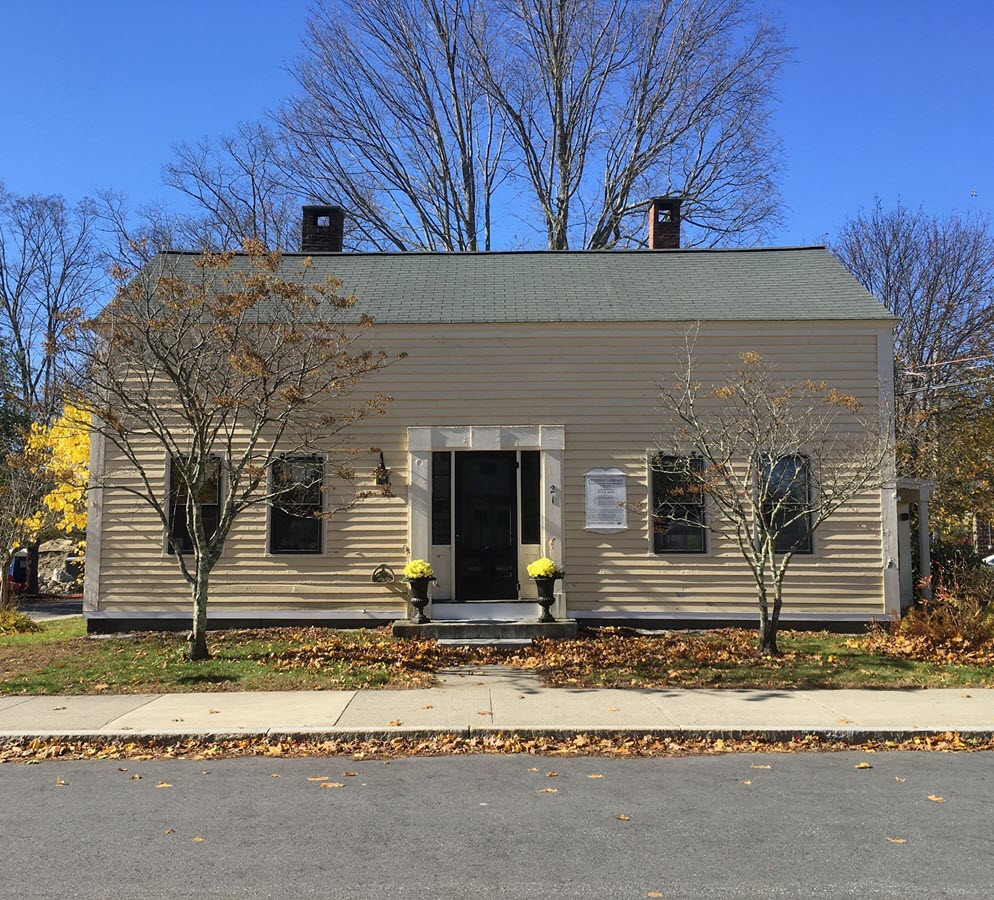